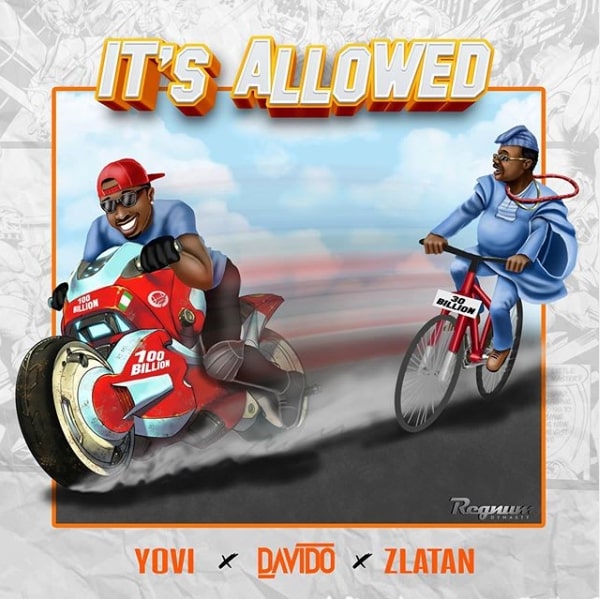 This time, he gets assisted by Nigerian
heavyweight singer, Davido and the pioneer of
the popular Zanku movement, Zlatan .

‘ It’s Allowed‘ serves as his fourth official single for the year, following the release of the official music video for his previous single ‘ Shokolate‘.

Yovi is currently working on his forthcoming
project and it is expected to be released
anytime son.

Finally, the song was produced by raving music producer, Rexxie .