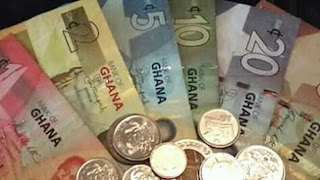 For the purpose of this article, I will be putting the currencies against the most popular currency in the world, the US Dollars.

Weakest Currencies in Africa in 2019

3.Congolese Franc; 1$= 1660Congolese franc; one of the weakest currencies in Africa

These currencies became worthless as a result of inflation, country debts, political instability, and recession.