Nura Musa Inuwa was born in (1989) in kano state, raised and educated in Kano State in the town of Gwammaja in Dala local government area. 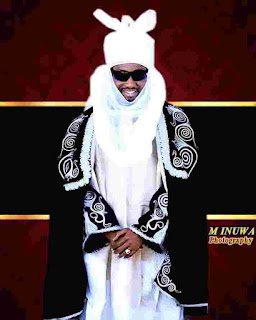 Nura m inuwa songs were used in most kannywood films. He has for over 500 songs. He associate with other kannywood singer like Umar m shareef,they released an album called Rarrashi . And Kannywood actor Adam A Zango was also his close friend in Kannywood film industry. He portrayed Nura M inuwa in a film called Rigar Aro. In 2019 he sang a campaign song to opposition candidate