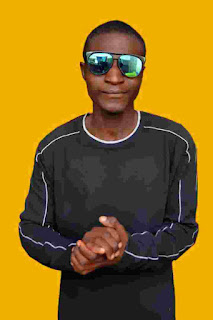 Bamaiyi Abel Titus popularly known as SPLENDID. A Rapper from northern Nigeria born on 11/02/2001 born in Yelwan makaranta Bauchi State started his music career in the year 2014.Born into the family of late Mr Abel Titus He is the third born and only male child in the family he has two elder sisters and one junior Sister.Splendid Abel is an Eloquent Hausa Rapper and also an upcoming artist from the north And Unsign Artist

Splendid has no album, but he is working on it